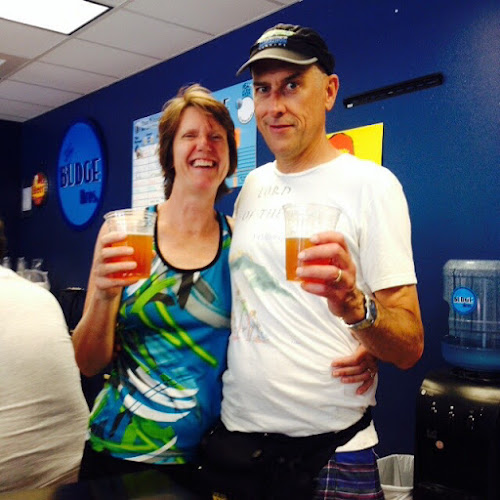 Not as big of a turnout this time. Still, a lot of fun. Cyclists were smarter than those of us who ran. It was very warm. Those of us who knew Terry Canfield were still dealing with the shock of the horrific events suffered by him and his family and I think that hung over our heads and our hearts. 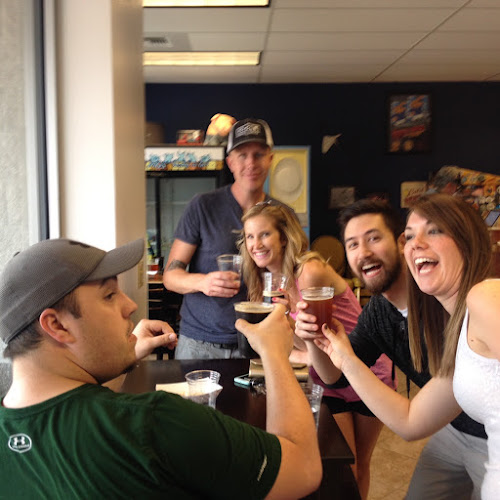 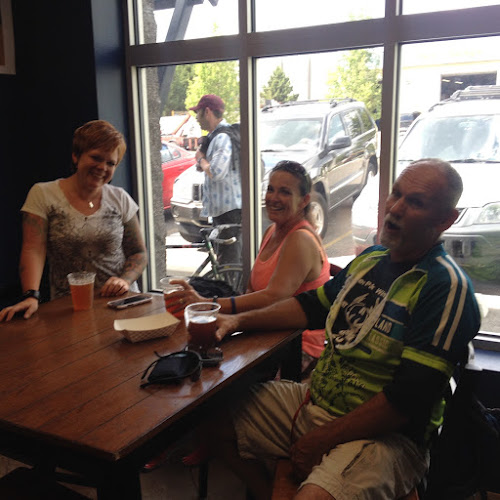 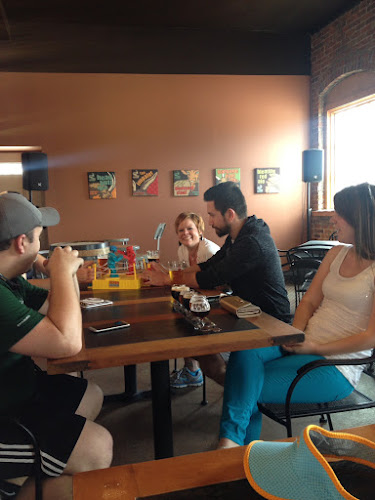 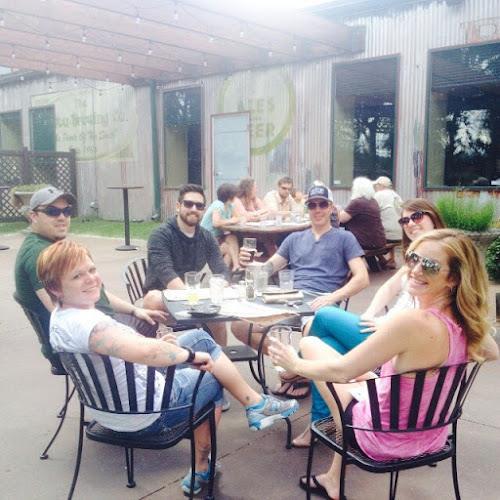 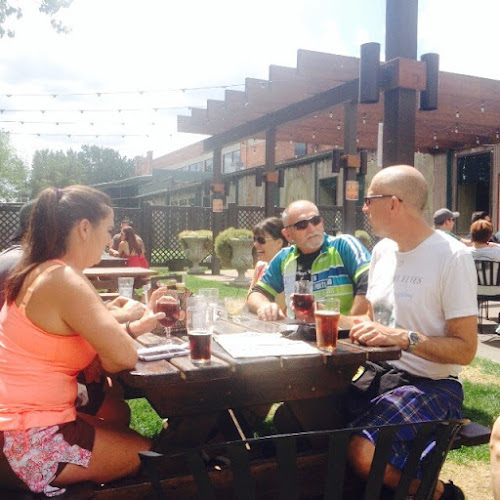 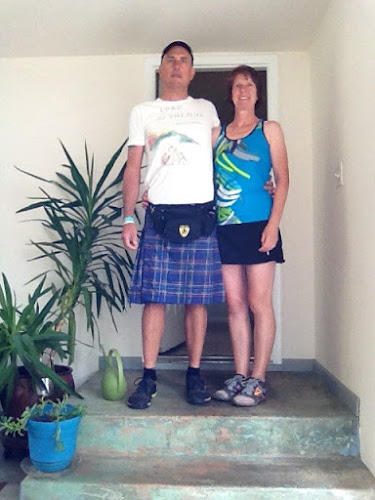 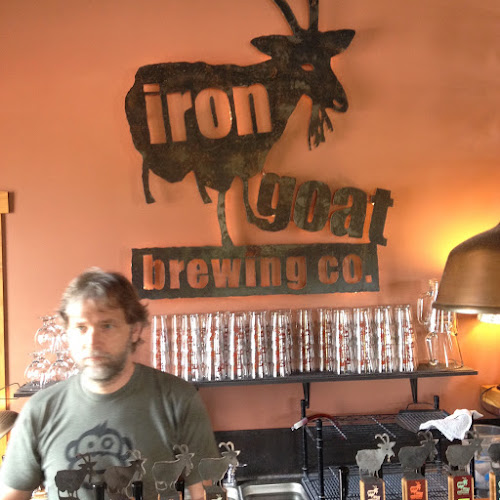 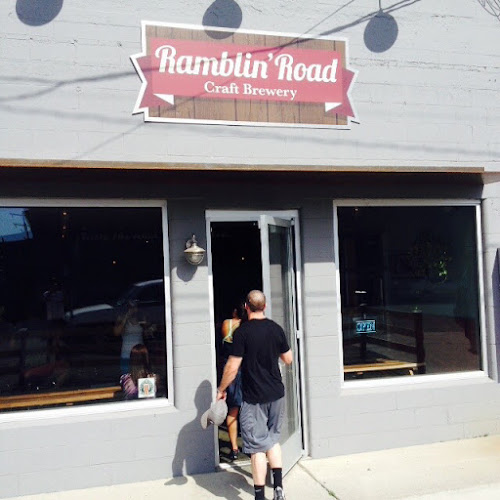 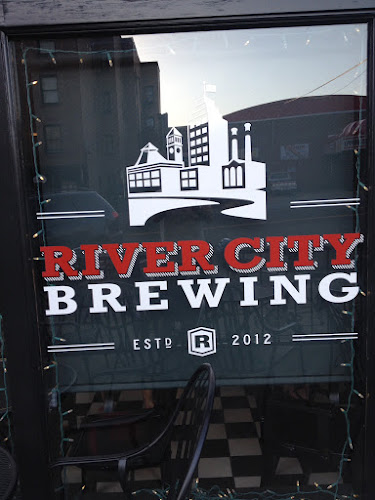 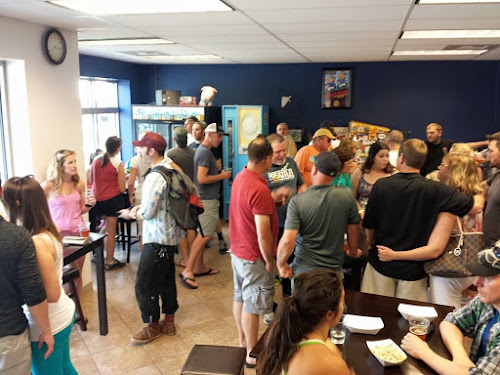 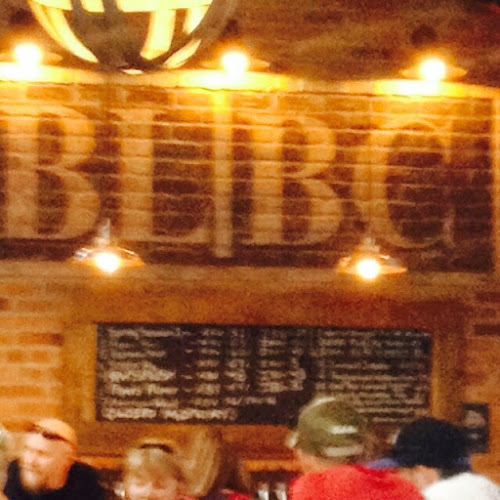 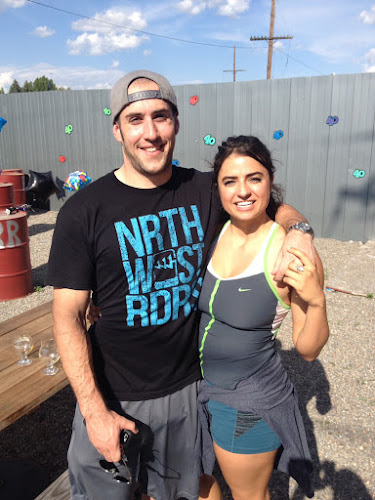 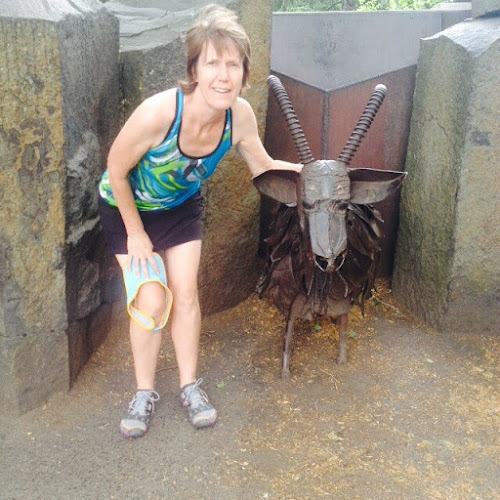 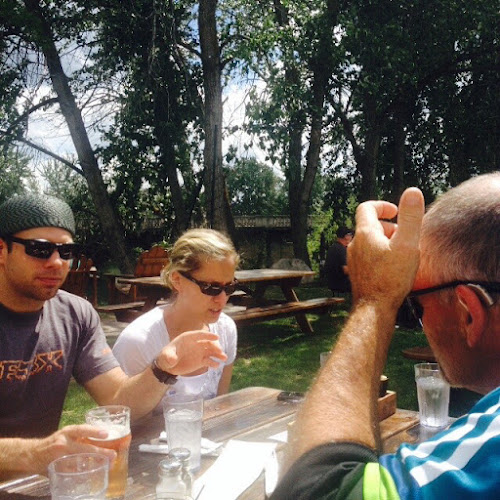 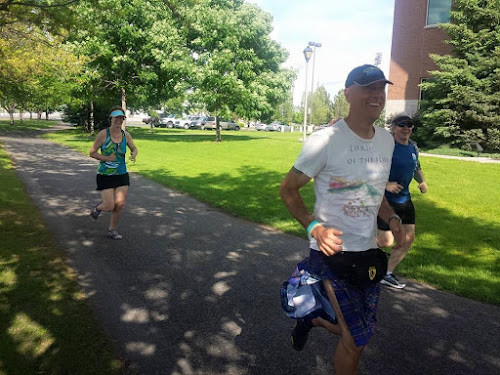 It was the usual route - the garbage goat start to NoLi and then Iron Goat, Budge Bros, Ramblin' Road, Black Label, River City and concluding at Steam Plant. I think we might have had 15-20 of us at one point. But in the end, there were just four of us who made it to Steam Plant. We lost a bunch after RR when they diverted to Perry Street. It would be nice to get Perry Street in the lineup, but that would be a very long uphill run between beers, not so bad on a bike, though.

I was thinking about a brew run every season, but am rethinking that. I'm now exploring the idea of a website (possible app?) where we could share our biking and running routes between breweries. There could be an option to invite others, share maps, post pictures, etc.

I am still stoked about running and drinking, about Spokane's awesome breweries and its international reputation as a running town and a city that now embraces bicycling as a valid transportation option. The Brew Run Run is a good start, but the concept needs to be opened up and played around with.

Posted with Blogsy
Posted by EvilElf at 4:37 PM