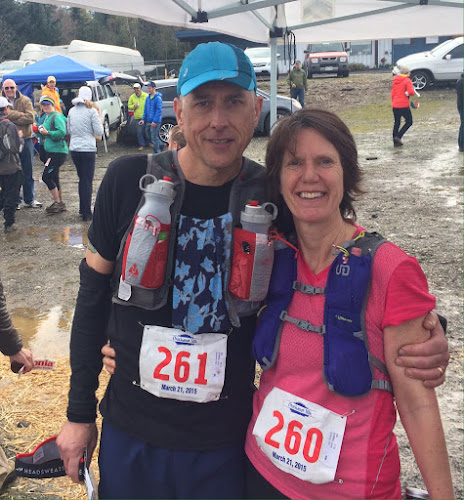 Sarah and I will be running once again... Not in any race or event, just to seven breweries this Saturday, May 30th. It's a little over seven miles. And, yes, we finished up in about seven hours when we did it in March. Back then, we had a bunch of people join us. Some were on bikes. Some only joined us at one brewery. Uber was used. 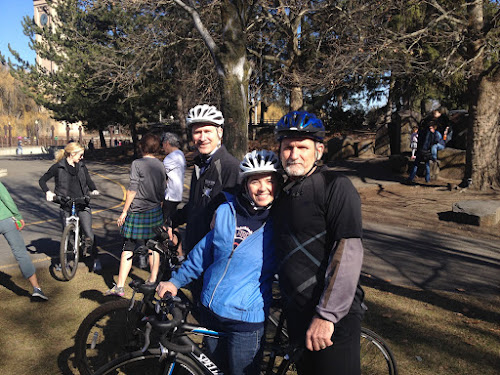 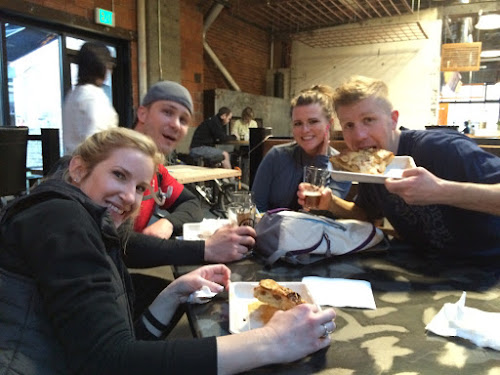 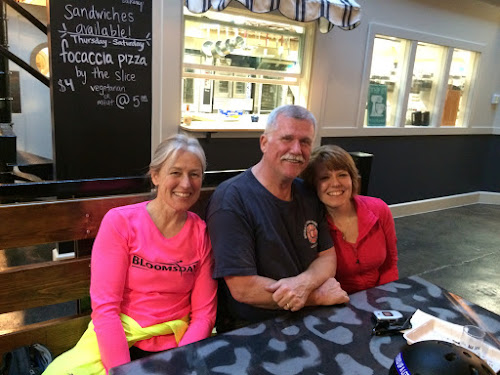 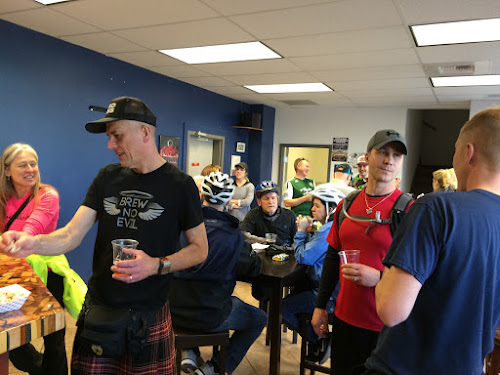 It's not an organized event. Everyone is on their own and you can come and go as you please. Maybe you might encounter some of us at a brewery and opt to run with us to the next place. Probably not. It's going to be hot so hydrate and rest accordingly. 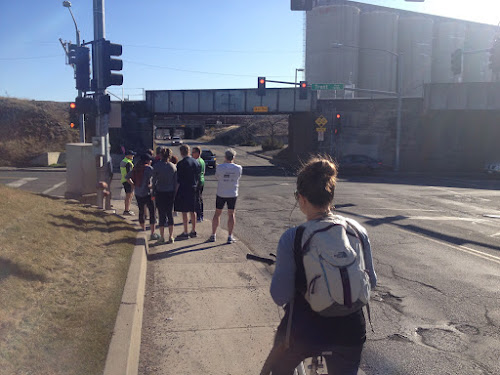 Some of us will be starting at the garbage goat in Riverfront Park at one o-clock. From there we will run to No-Li. After that, the breweries are Iron Goat, Budge Bros., Ramblin' Road, Black Label, River City and Steamplant. We ate dinner at Steamplant and will probably do that again.

Here's the map of the approximate, probable route.

Posted with Blogsy
Posted by EvilElf at 11:47 AM No comments: 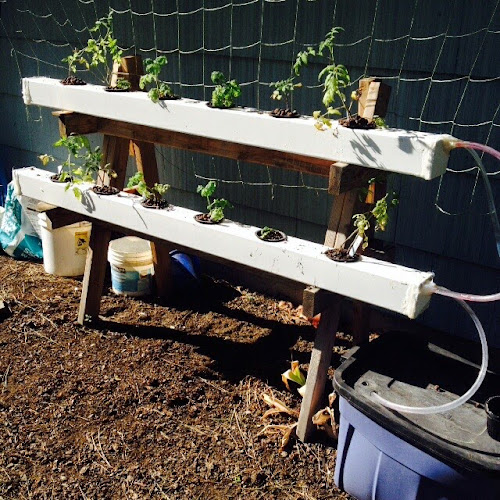 The vertical hydroponic tomato garden is up and running. I've made some adjustments from previous years' models. Instead of having water flow in at one end and out the other, I've made the water flow in and out of the same end. I'm hoping this will eliminate some of the plumbing problems of the past. I used to get a lot of blockage from tomato roots due to the current. I'm hoping this set-up corrects that. So far no leaks! Eventually, I would like to get a bigger tank, put fish in it and have the whole thing run off of solar panels!

Posted with Blogsy
Posted by EvilElf at 3:20 PM No comments:

A walk through the parks

Walking through Cannon Hill and Manito Parks is about the only exercise I've had in the last five days. Here are some pictures from my little jaunt. 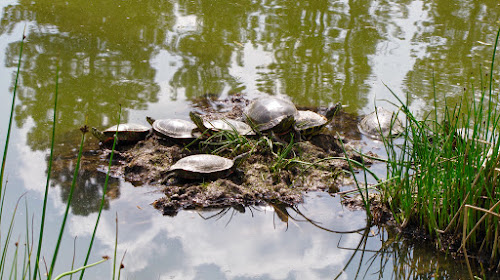 Turtles really come out of their shells around others. 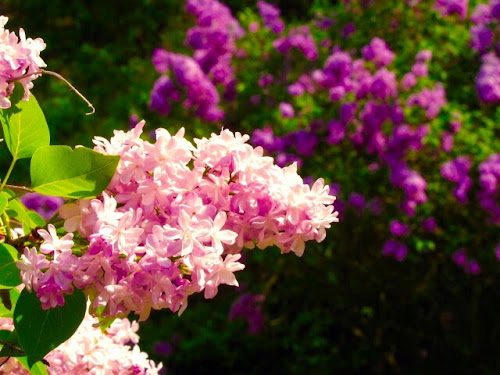 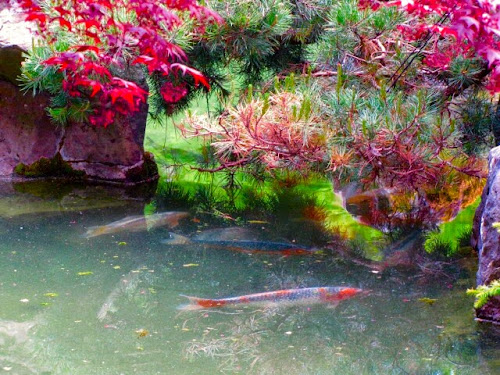 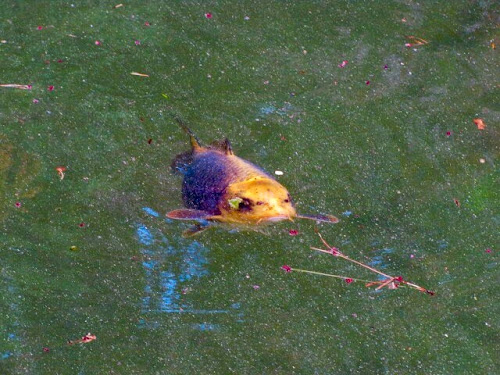 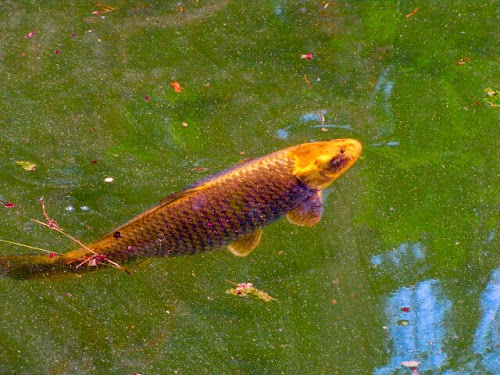 The koi are being, well, you know. 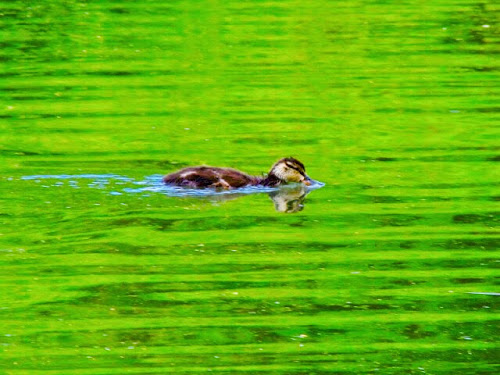 Posted with Blogsy
Posted by EvilElf at 4:38 PM No comments: