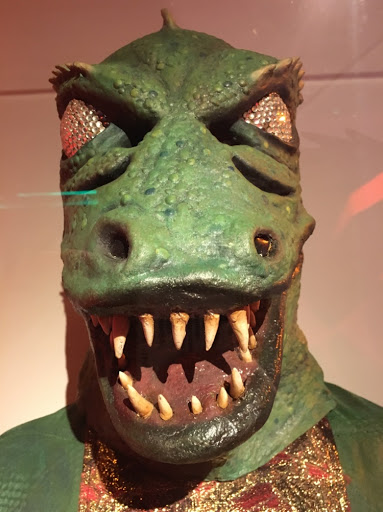 What a year it has been. I am dismayed by the election results and worry a lot about 2017, from an economic, world peace, patriotic, personal safety, human dignity and civil rights perspective. However, 2016 was also a very good year for me - professionally and personally. There has been some adversity but a lot of growth. Sarah and I expanded our grandparent roles with twins - Ray and Max to add to our Kirk and Sarah's wonderful Jack. Any tarnish 2016 has to it gets erased by the addition of these two amazing babies.

I have come to a realization of sorts, and I hope it makes me a better person. I realize in a lot I have done, in 2016, I really thought that I could make a big difference, especially in the political arena. I thought that presenting facts, charts, statistics, etc. to others might get them to abandon easily refutable claims and nonsensical beliefs. Well, I now look like the silly one. We are living in an age where facts no longer work, in an age where minds are not changed with facts, even when those facts look you right in the face every day. I have come to realize that I have been grandiose in my thinking and greatly mistaken. And I am sorry.

We are a different people than we used to be. I entered the USAF at age 24, a die-hard Republican, Ronald Reagan supporter - and thanks to countless conversations with my peers, and a ton of reading, I left at age 32 at the opposite end of the spectrum. I don't think this happens too much anymore, and if the Internet were around back in 1989, I'm not sure it would have happened to me. I think people in the United States have certainly become more progressive overall, but due to gerrymandering, voter suppression, Citizens United and the electoral college which makes some people's votes count more than others, democracy is dead in the USA. This is a national phenomenon and some states like North Carolina are taking it even further. I am lucky to live in Washington where we still have some democracy left at the state level and in our municipality. But I have small hope that this will forever be the case.

With the combination of anything-you-want-to-believe is truth and the death of a rational majority having a say, I have come to realize that the only effect I really have are around the people in my life, and in my community. That is probably enough.

I am so lucky to have the job that I do. I get to see the results of what a loving community does for each other. To be a kind person, to be an able person, a person who can help someone on a really bad day makes me really happy. To get paid well to do this is a bonus, and to do it in a big shiny red truck with lights and sirens makes me smile a lot. My crew and I get to show what government does, who government is. We're just your friends and neighbors helping you and helping you help others. That is amazingly cool.

I still plan on speaking the truth, and I think in 2017, there may be some surprising things to say. But one thing, that I think I need to do when speaking truth, is to double down on kindness. In 2017, I plan on not wasting time and hurting others by challenging someone who believes crazy things, makes crazy decisions that harm me, harms them and harms our country. It does no good. If they can't even see it when they repeatedly bring it down upon themselves, my telling them sure isn't going to do it. It just makes them angry. It makes me frustrated. Thanks to a lack of democracy in our nation, theirs will be the dominant voice in our country and I better just get used to it for a while. I will strive to help those who will be hurt by them, to stand in solidarity with them. I will work hard to bring democracy to the USA, to confront lies and injustice but not in the same manner I did in 2016.

Of course, all of this is easy for me to say. Next week, is there a chance I will be back on Facebook calling bullshit on some wacky "fake news"? Yeah, maybe. But I hope not. I realize I am a deeply flawed human being and banging my head against a wall doesn't make me or the wall any better.

OK. I have written a lot lately for this post, but I don't like any of it, so I didn't post any of it. What I did like was this morning's Haiku Friday, so I am posting this. Cheers!

Headlights shine so bright,
reflecting off snow and ice;
each of us alone. --Stine

Polska Kielbasa.
What else could you want? Maybe
some vegetables? --Stine

Repeating cycles
Our nation - wreck, recover
Addiction hides truth - Me
Posted by EvilElf at 9:23 AM No comments: