A couple of weeks ago, Sarah and I camped at Outlet Bay at Priest Lake. There was no hiking and no running. It was great! 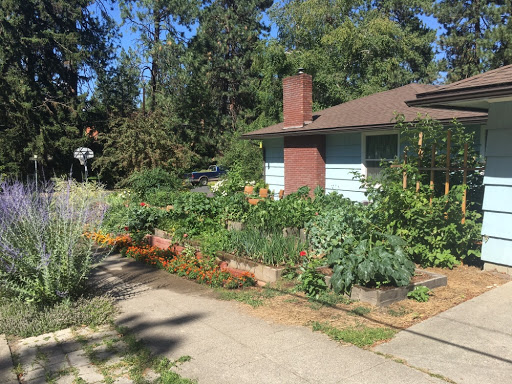 I feel like I am pretty far behind on blogging. Lots of stuff going on. Right now the hail is pounding the garden, so maybe it is time for an update/historical-perspective on the garden?   I took these pictures a week ago: 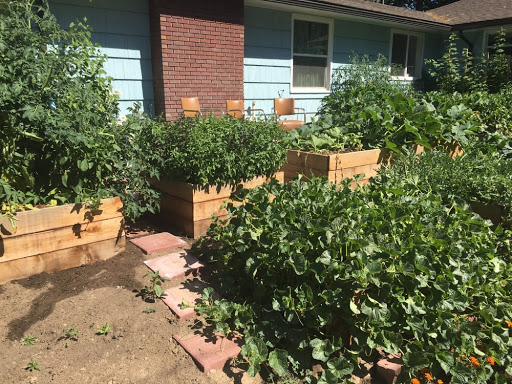 The plants on the far left are tomatoes. They are about six feet tall with some vines about the size of a marmot's shank.  The box next to it has three (3) different types of basil blasting out of it. The third box over has lemon cucumbers and some pumpkins. It also grew peas but they have all been eaten. The pumpkins were some volunteers that were sprouting in a different box. I transplanted them thinking they were cucumbers because I never grew any pumpkins in the box from which they were sprouting. Maybe some renegade compost? The big tangle of plants in the lower right hand corner are cantaloupes. All the stuff I am growing was sprouted in my basement or planted directly by seed. 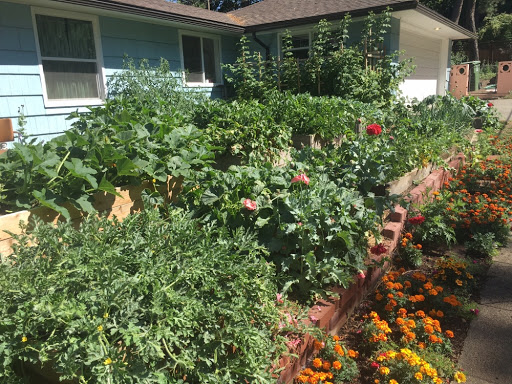 Lower left corner are watermelons. Continuing up to the upper right corner is a box with cucumbers. Then a box with beans, carrots, parsnips, onions and shallots, then another box by the driveway with zuchini. I put googly eyes on a large zuchini so as to spark conversation between parents and their children. Behind this mess are raspberries up against the garage. Then working your way back to the left is a box with lettuce, kale and collards. I am working on a second planting for that one. In the middle is a box with with more beans and eggplant. Next to that one is a box with zuchini and beets and that brings us back to the pumpkin cucumber box. Right up against the house, between the two windows are more tomatoes. There are various peppers growing throughout the garden. Here's what the garden looked like 12 year ago. 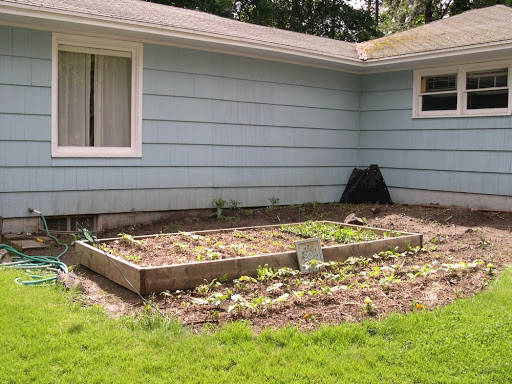 If you want to watch a YouTube video on the garden, and really who wouldn't,   here it is with some bonus haiku.
Posted by EvilElf at 4:29 PM 1 comment: 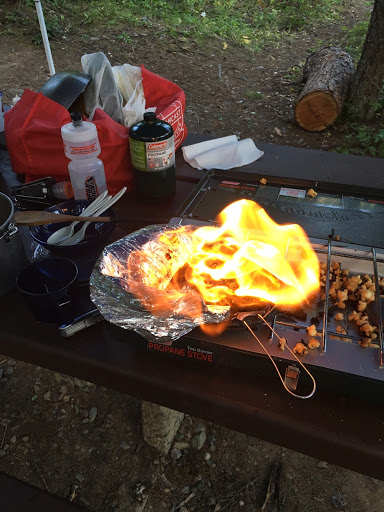 This is my fifth attempt at posting this using the app BlogPad Pro. The last one was probably my best. There was drama, humor, pathos, but at this point I have to get on with my life. Here are the pictures I featured in my previous attempts at posting. Make up your own story because I've had it. In fact, I am probably doing myself and you a disservice by even continuing. Turn back. OK. Here are the pictures. Not worth it. 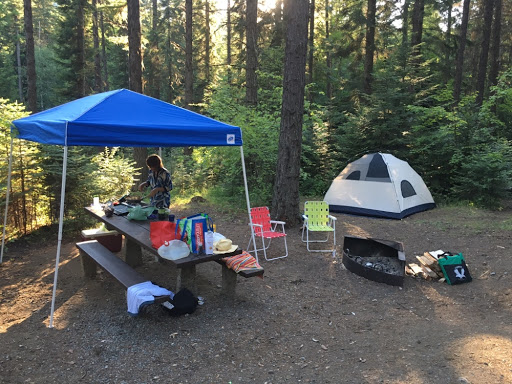 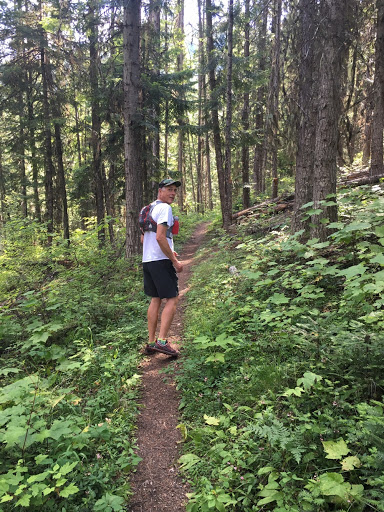 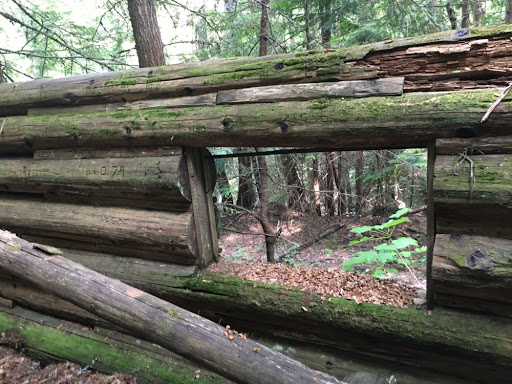 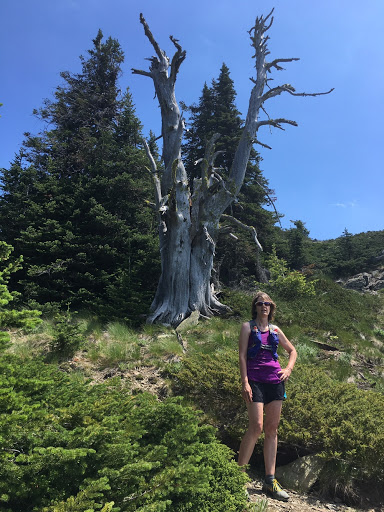 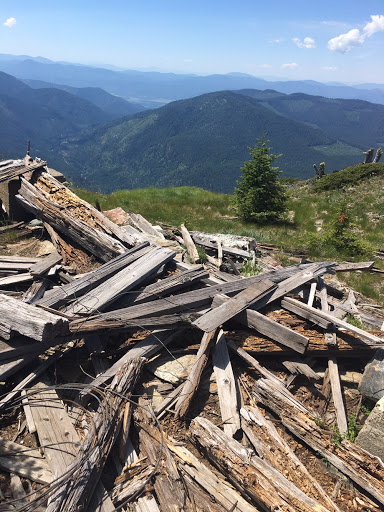