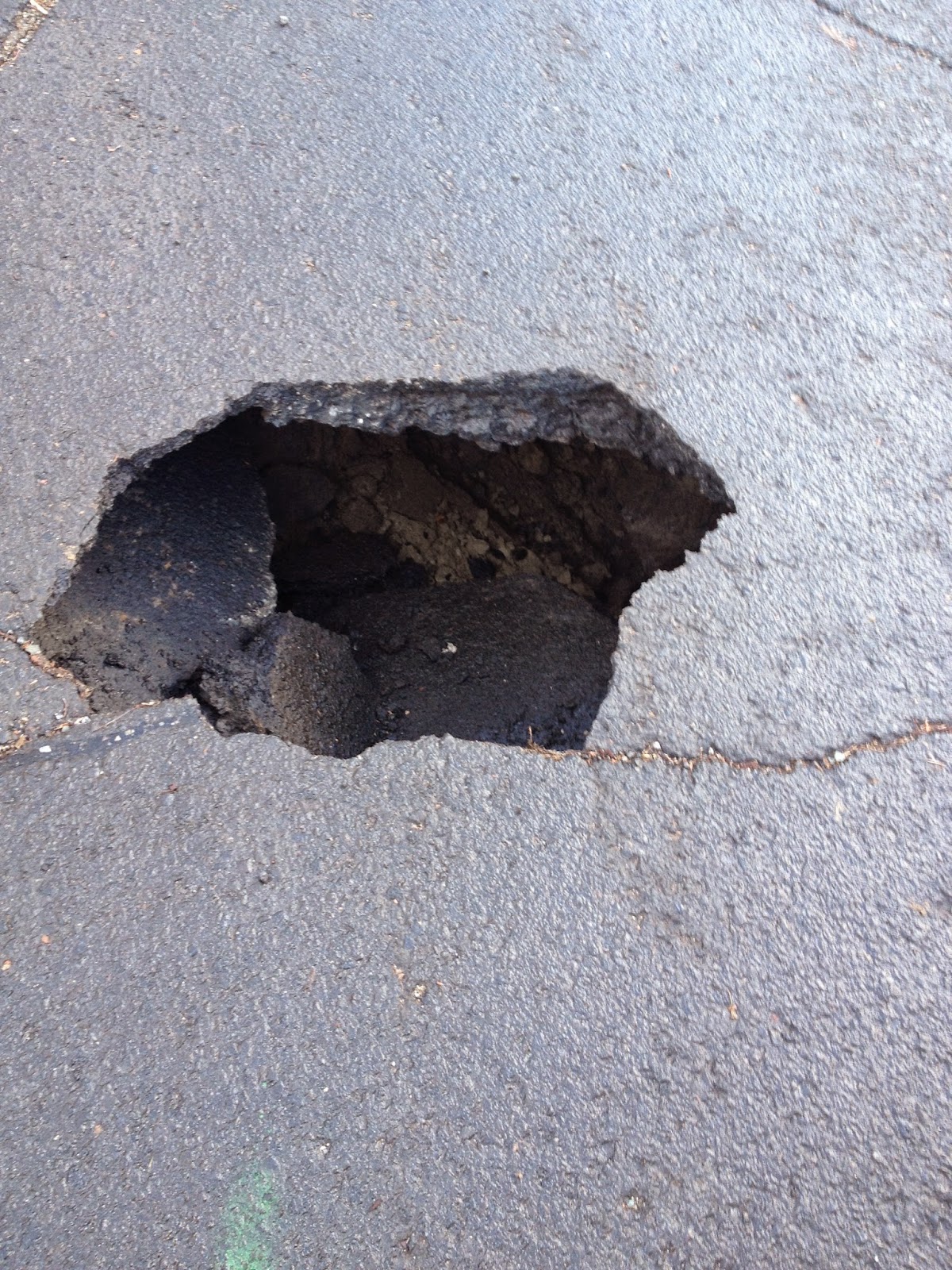 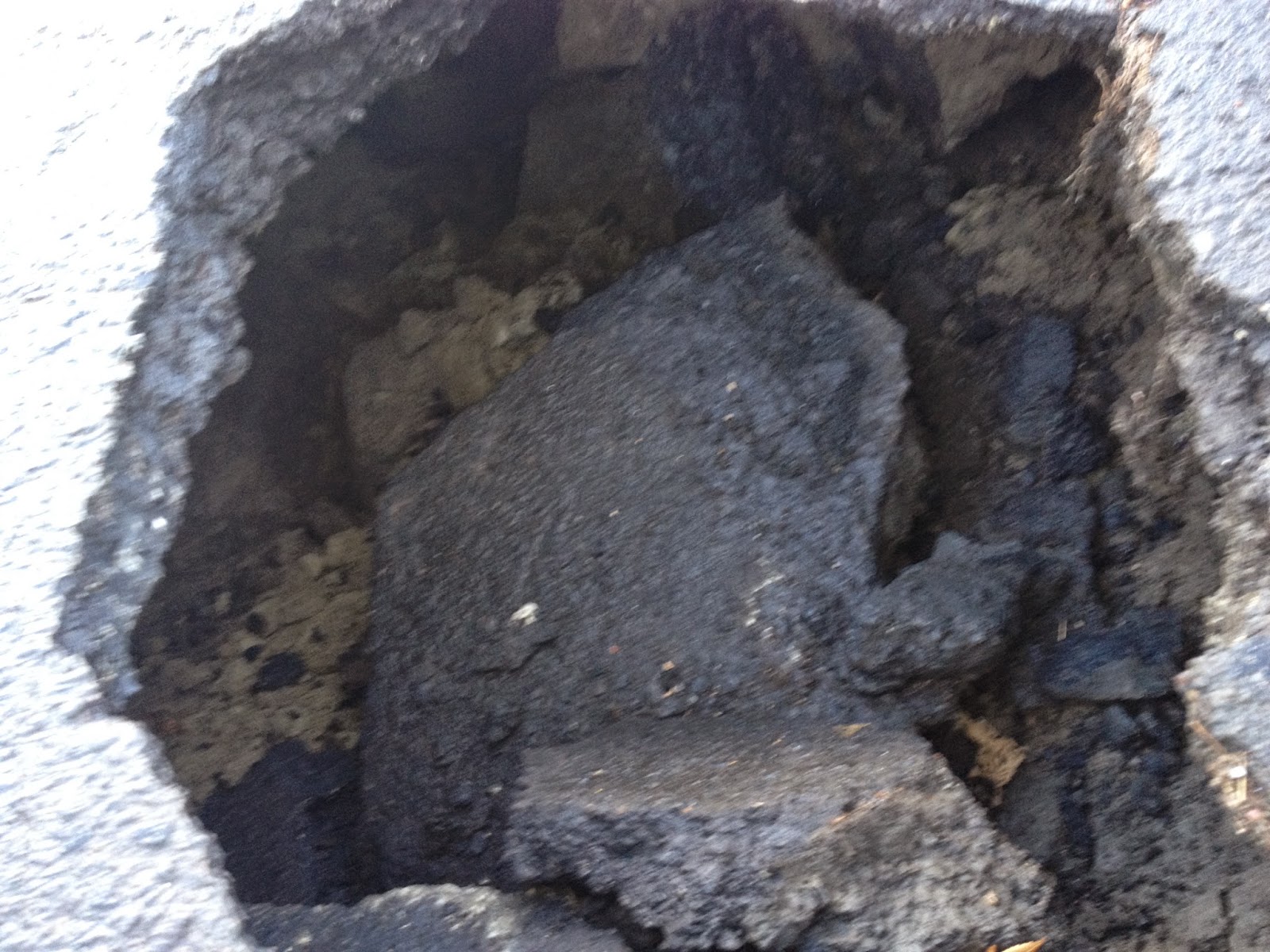 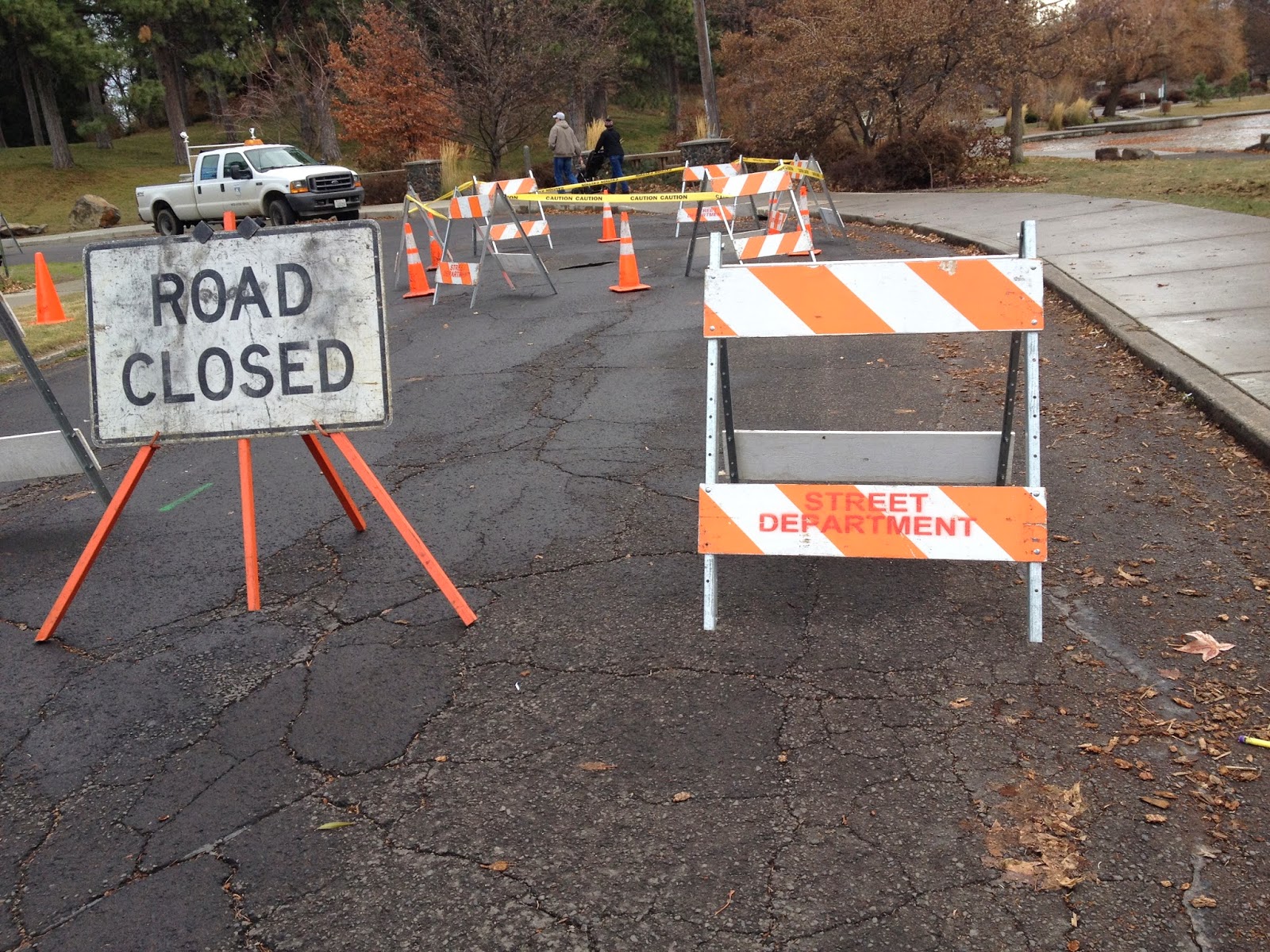 Obviously the work of badgers!